Saucējas is a traditional singing group presenting songs from the ancient times with amazing, full and powerful singing with clashing and intricate intervals, enthralling contemporary listeners with a vibrant and inspired performance.

Saucējas, the traditional singing group of the Latvian Academy of Culture, was established in 2003 in Riga. Its members focus on traditional Latvian singing styles and techniques, with particular attention to those local traditions involving multipart singing. Their repertoire includes various types of archaic polyphony, such as drone singing, as well as a variety of later forms of multipart singing, including songs linked with seasonal festivals, family celebrations, daily life and various types of work.

In developing their repertoire, the singers rely on archived audio recordings of traditional singing as well as direct contact with traditional singers during fieldwork. The group also learns about the functional context of the music, the individual experience of particular singers and local dialects. 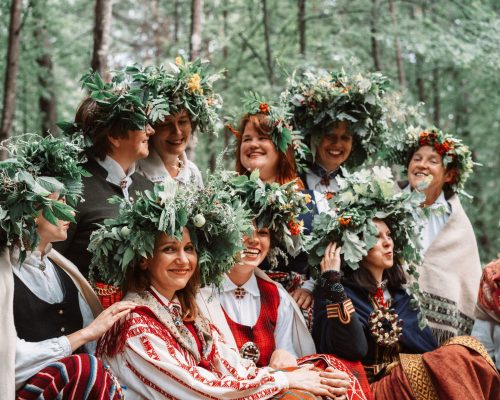 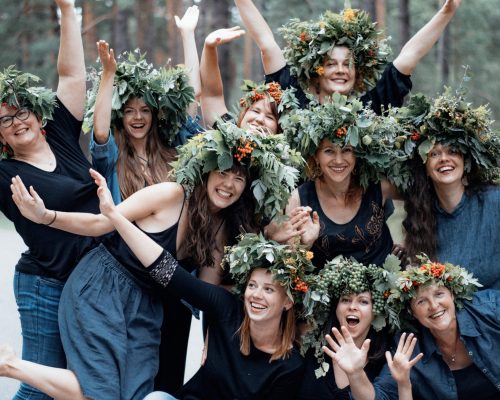 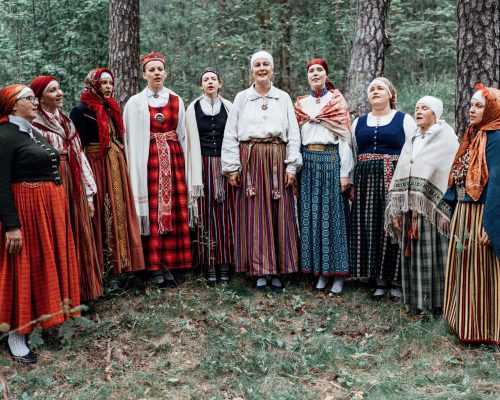 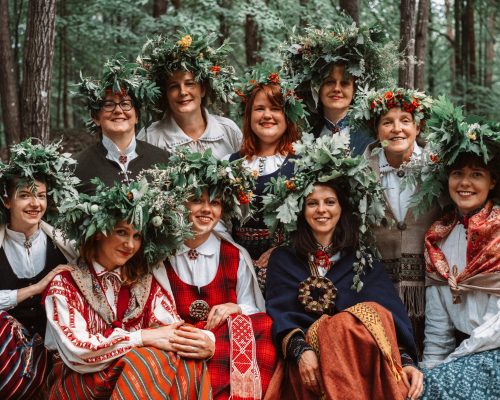